Preparing for the Georgia Runoff

Are you ready to support your chosen candidate on January 5? 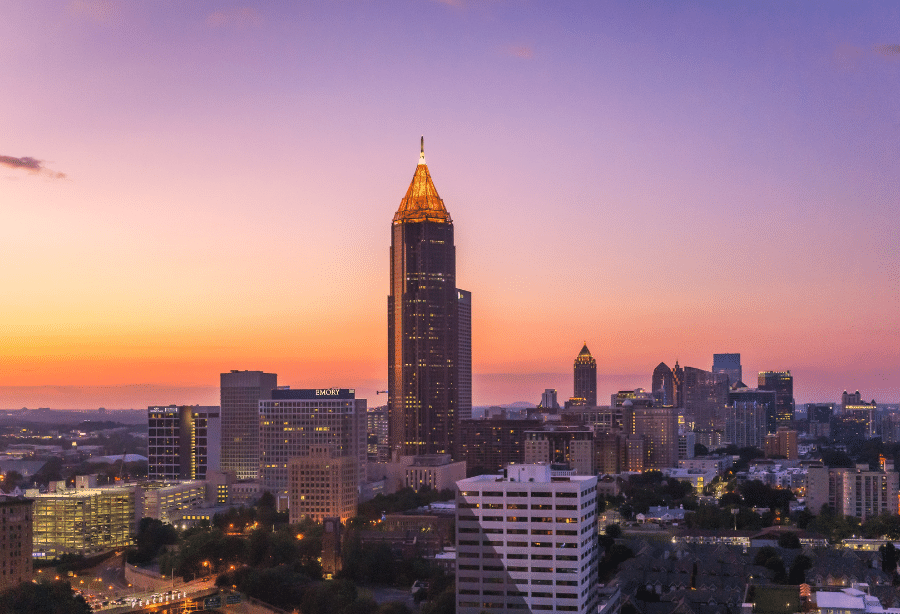 Election day has passed but that doesn't mean the political showdowns are over. All eyes are now firmly fixed on Georgia as the Senate race moves towards a runoff on January 5 between Senator David Perdue & Jon Ossoff and Senator Kelly Loeffler & Rev. Dr. Raphael Warnock.

Why is the Georgia Runoff so important?

Essentially control of the Senate is in the balance. Should either Republican Senator Perdue or Loeffler win, the Senate would remain within the grasp of the Republicans, enabling them to block more effectively any legislation coming out of a Democrat-controlled White House. Should, however, the Democrats manage to see off their opponents in both races, the Senate would be split, with a 50-50 tie, enabling Vice President-elect Kamala Harris to cast the deciding vote to drive forward Democrat legislation.

How have both sides fared in runoffs in the past?

All candidates now face the difficult task of trying to encourage their base to get out to vote on election day. Given that the country has already gone through a long election process for the Presidency, as well as a manual recount in their own State, it wouldn't be surprising if many voters in Georgia are already feeling "election fatigue". Plus this year, there's the added issue of the pandemic which for many may prove decisive in their choice to go to the polls on January 5. Looking at past voter data, Republicans typically fare better than Democrats in runoffs.

News outlets have generally agreed that the success of both campaigns will fall on each side's ability to reach young voters. There are 23,000 17-about-to-turn-18-year-olds who will be old enough to vote in the runoff. As USA Today put it: "the Georgia Runoff could hinge on registering new voters" before the cutoff date on December 7.

The Georgia Runoff could hinge on registering new votersUSA Today

What options are available to political operatives?

Political organisations looking to support their candidate need to split their efforts into three:

- First, they need to prioritise the December 7 deadline to ensure as many non-registered voters as possible register to vote in the runoff. That will require targeting non-registered voters, particularly the 23,000 17-turning-18-year-olds we mentioned earlier. These new voters are unlikely to be on any of their databases and so political organisations will need to think about where to source this voter data from.

- Secondly, they're going to need to fill their campaign coffers with any many monetary donations as possible. According to Kantar's Campaign Media Analysis Group, Republicans have $28 million extra to spend on campaign advertising compared to their Democrat opponents. Loeffler spokesman Stephen Lawson has already been beseeching Republican donors for more campaign contributions in their campaign's bid to defeat Raphael Warnock: "We need every single dollar, every single supporter, every single Republican vote because Chuck Schumer, Raphael Warnock and Jon Ossoff are stopping at nothing to radically transform our country into a socialist state."

- Thirdly, they'll need to use the donations they've received to get out the vote on January 5. Already, voters are being targeted with Twitter messages, robocalls and television ads. Perhaps the most effective campaign will be the one which uses data to the greatest effect to get their message across. If your opponents are using social and TV, why not try targeting connected TV, especially for targeting a younger audience? If others are doing Twitter ads, why not try digital audio ads like Spotify?

At Media Source Solutions we specialize in providing pre-built and custom audiences that can be targeted based on demographic data such as age and location, and political affiliation. If you need voter data or donor data for your upcoming campaign, get in touch with us today.
Contact us for more information

Learn more about how we can help

Our political audiences are unrivaled for their accuracy and scale